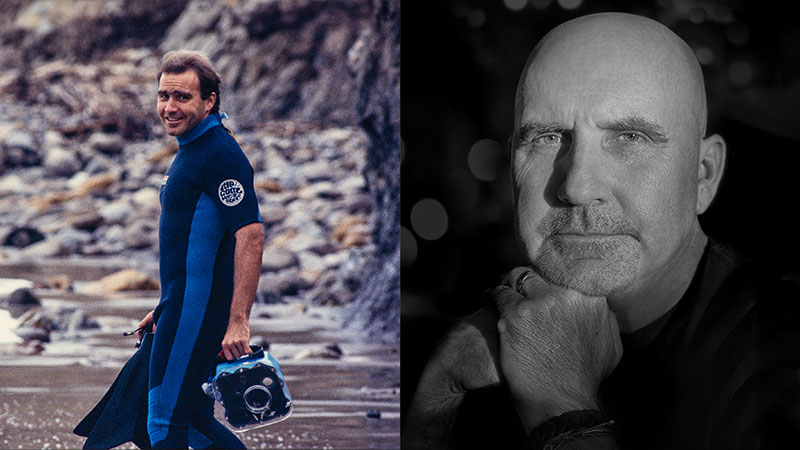 What lead you to becoming a surf photographer and where has that journey taken you?

Back in the day, growing up surfing in a place as wave challenged as Texas, you lived for the surf mags. I was always taking mental pictures while surfing. I related everything I experienced to photos that I had seen in the surf mags. It was a life imitating art type of thing. Having been around cameras my entire life, the transition to taking actual surf photographs and recording the surf experience on film came fairly naturally. I never stopped surfing, but always felt that I had more to contribute as a surf photographer than a surfer. 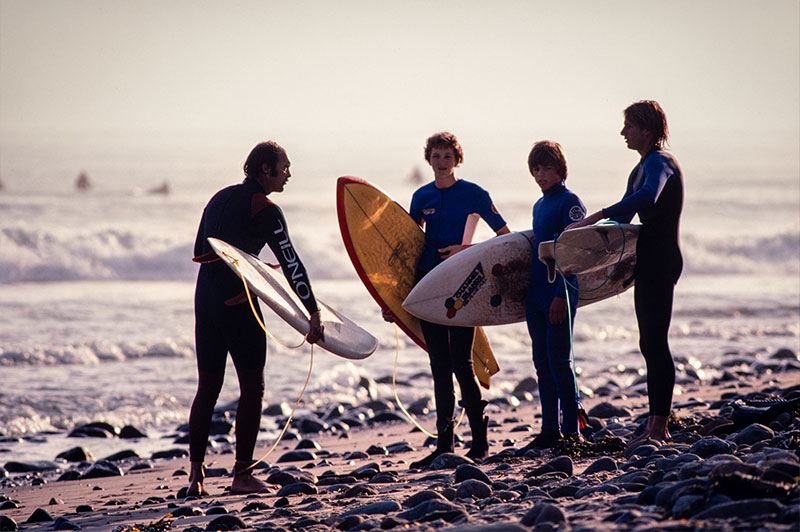 Tell the story behind the iconic wave image gracing the RC 22 Poster.

I first witnessed Jabe’s surfing at the 2019 RipCurl GromSearch National Final at BSR in Waco,Texas. What struck me right off, was how high Jabe threw his spray on his off-the-tops.
It was really quite incredible. I wondered if it had something to do with the wave pool’s dynamics. The next time that I was able to shoot Jabe was a few days before the 2020 Rincon Classic in the Cove at Rincon. Beautiful low tide evening. “Bam”, there went that perfect fanned spray shooting 12 may be 15 feet high, off-the-top after off-the-top. It’s like Jabe had a little fire hose under his board. Couple that spray with the Cove’s beautiful late evening side, and back lighting made for some great imagery. Needless to say his spray and his surfing has nothing to do with wave pool dynamics. 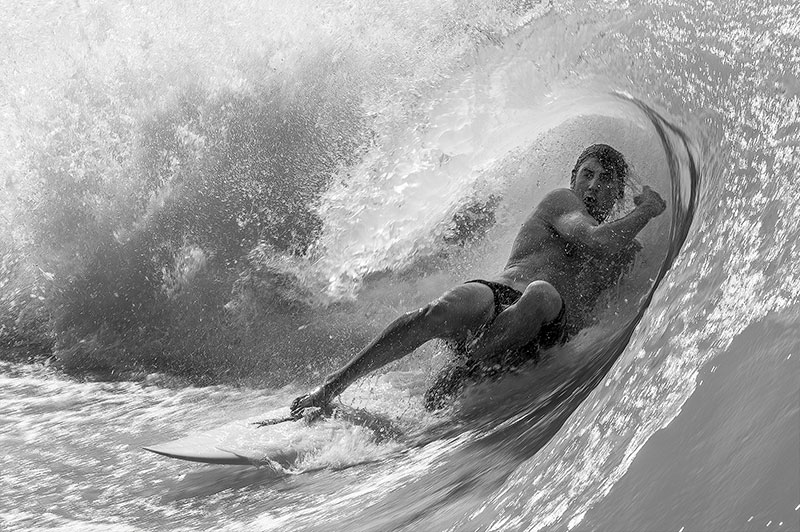 Who have been your biggest influences?

All those 70’s surf photographers – Art Brewer, Divine, Woodworth, Steve Bissell, Larry Pope, Bob Barbour, on and on… All the newer guys, especially in the 805, like Mattson Culbert’s and Hayden Garfield… wait, maybe I shouldn’t start naming. Too many to mention and I would hate to leave anyone out. Needless to say, the 805 has a long and rich surf photography history starting with the likes of George Greenough, Dan Merkle, Bernie Baker, Steve Bissell, Don Balch… 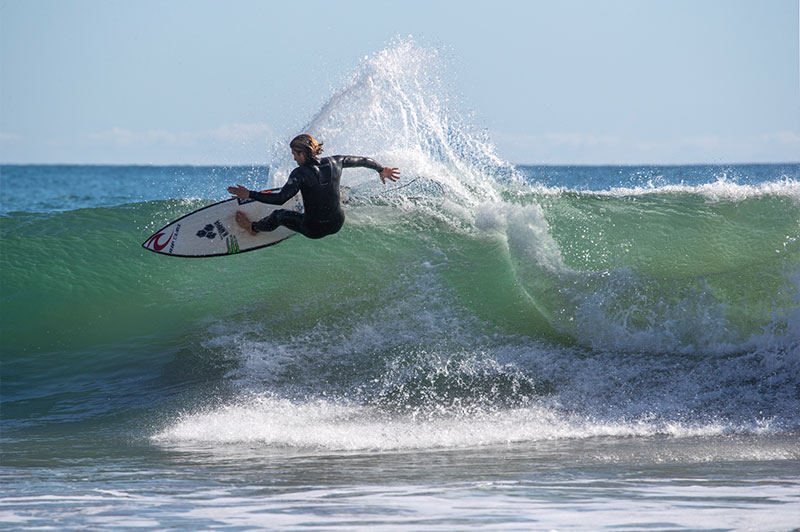 What is it about the Rincon Classic that brings you back each year?

Community, most certainly. Seeing old friends and making new ones. That, and good surfing across all the age divisions. 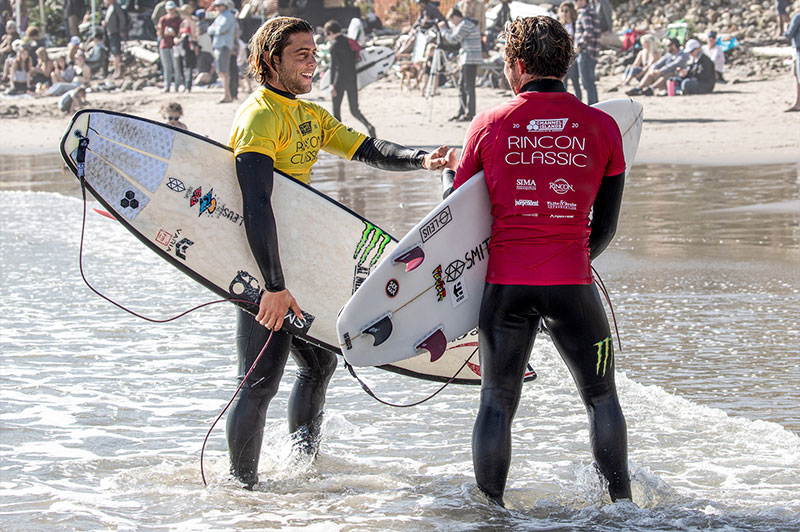 Favorite moment at the Classic?

Probably watching guys that I shot back in the early eighties, still ripping and winning their divisions some 40 years later. Guys like Steve Hanson, 2020 Rincon Classic Legends champ.
Wait, best moment outside of shooting great surfing, I was standing with Al Merrick at the 2020 watching Jak Ziets heat, when Jak pulled this perfect backside stall for the tube. Al commented how many talented groms that there are now versus back in the early 80’s. I remember standing there, thinking to myself, yeah there is and how much Al had contributed to that fact. That was a cool moment. 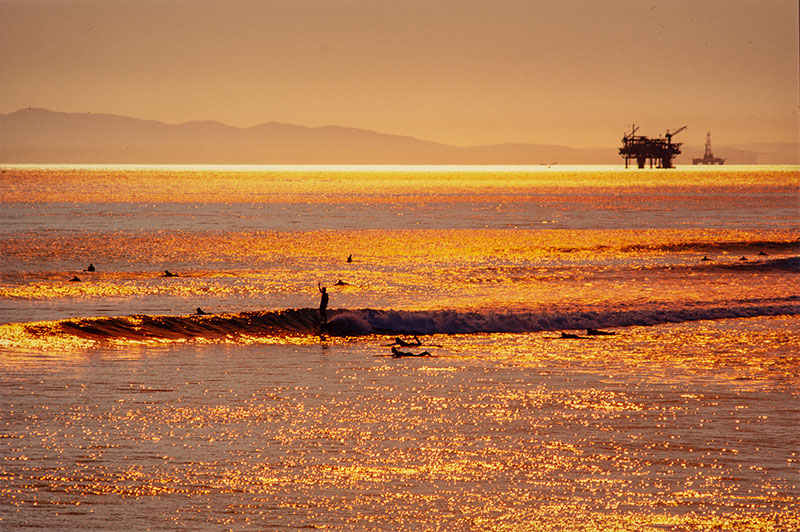 Favorite subjects and waves to shoot?

Anything to do with surf culture. Unique aspects of our sport, often missed, but right there in plain sight. Waves… the Sandbar and those explosions! Surfing… high performance to old school and every style and craft in between. 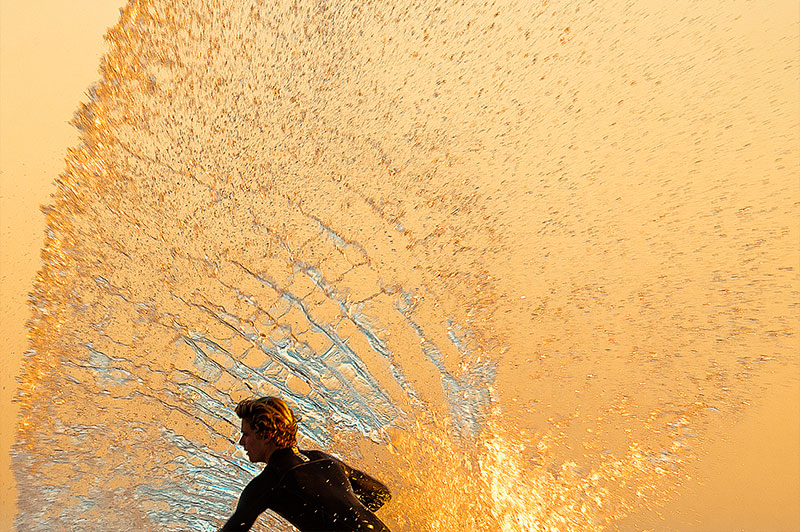 What would you say have been your greatest achievements behind the lens?

Getting sharp images. Haha, no really, before AF. As far as surf photography, having the opportunity to record a bit of surfing’s history, starting during a very cool time in Santa Barbara in the early 80s. 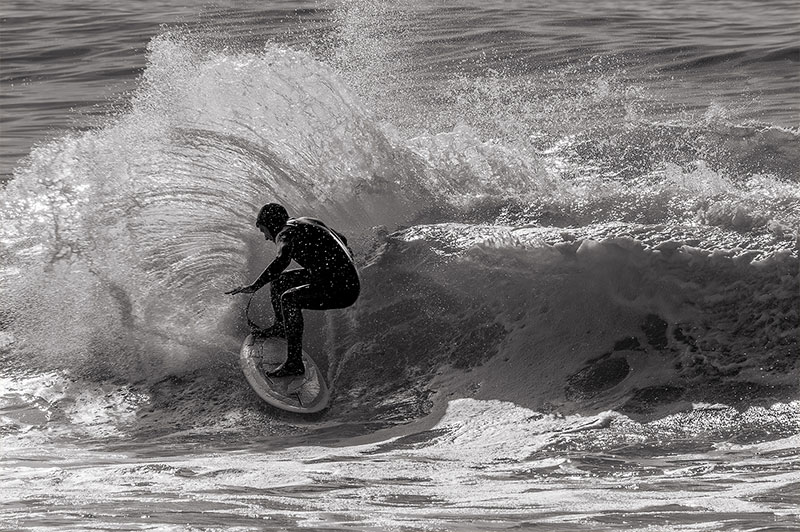 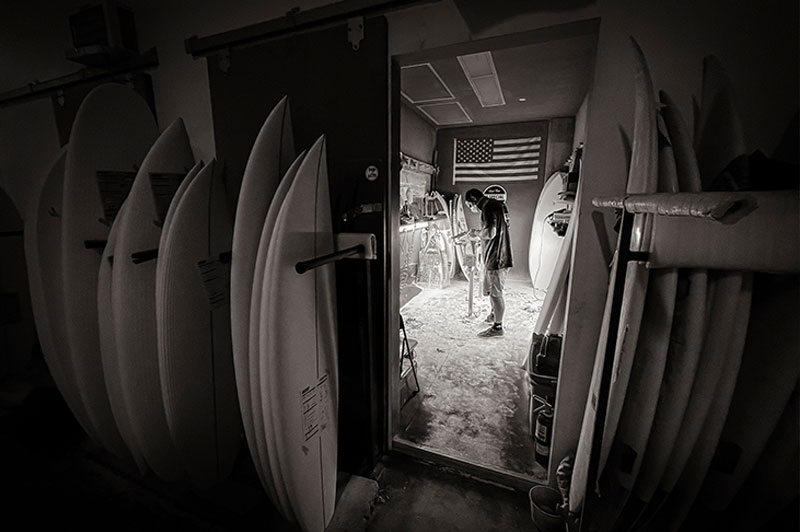 What is new with Jimmy Metyko?

A lot actually. Feels like too much going on at times.

I am really excited about my newly launched website jimmymetykogallery.com selling some of my historical prints as well as new work.

Always pursuing surfing, cultural, and coastal images through my lens.

Also, I hope that my new t-shirt line will be launched by 2022. The line is called “24Hr Photo Service”. I certainly didn’t follow the rule of keeping the name simple, but the name kind of says it all. Photography and graphics that take you back to when the only thing digital was your Casio watch; and you had to turn your film roll into a photo service to be developed; and a 24hr turnaround was considered super speedy fast! Haha. It’s textural and tactile and celebrates the feel of film grain. Grain is good. 24Hr Photo Service will be fun and very surf. There will be designs with modern digital imagery as well. Very, very core surf.

I’ve been working on my coffee table photo book for a while now. It’s one of those projects that I talk up then have to place on the back burner for a while, and recircle back to. It’s a gathering of all my images from Santa Barbara in the early 80s – Tommy, Al, early CI, Davey’s pioneering aerials, transition from twins to thruster, early pro scene. That early 80’s period in Santa Barbara was so magical with ’83 ElNino and all.
I started with thousands of images. Whittling down the number of images for the project has been an enormous effort in itself. Some very exciting developments in the project to announce soon – can’t wait to share. 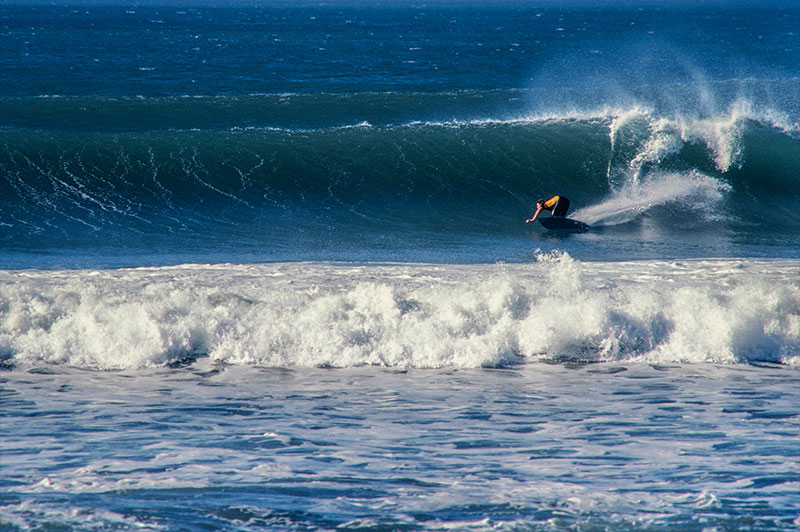 How would you describe your relationship with Rincon?

It’s a magical place. Time seems to stop down on the point. On any given day, you can watch any kind of craft surfed and each rider and board will be surfing Rincon as good as Rincon can be surfed, each in their own way. Such a mixture of past, present, and future. 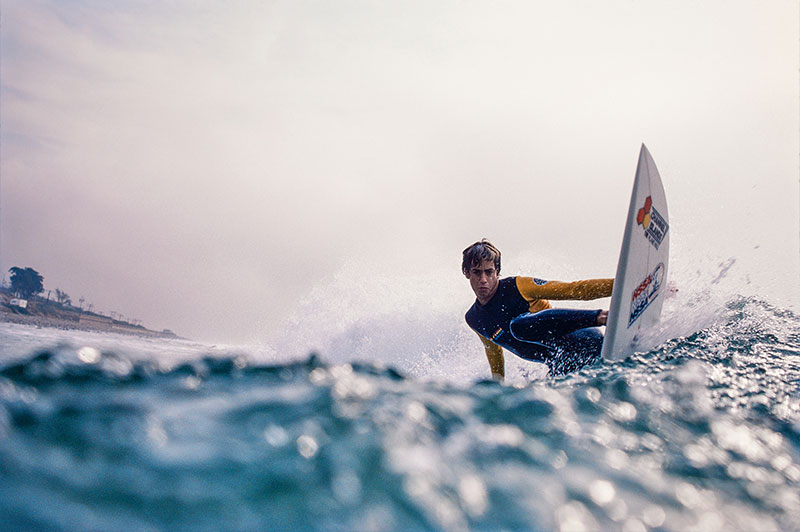 Really good surfing. Good waves, good swell; quality natural lighting; that moment where it all comes together. A good board. a day at the beach. Friends. Laughing. Surf culture as a way of life. The continuity of surfing. Every generation of surfers discovers or redescovers, and each time adding a slightly different and new twist.
Creativity. 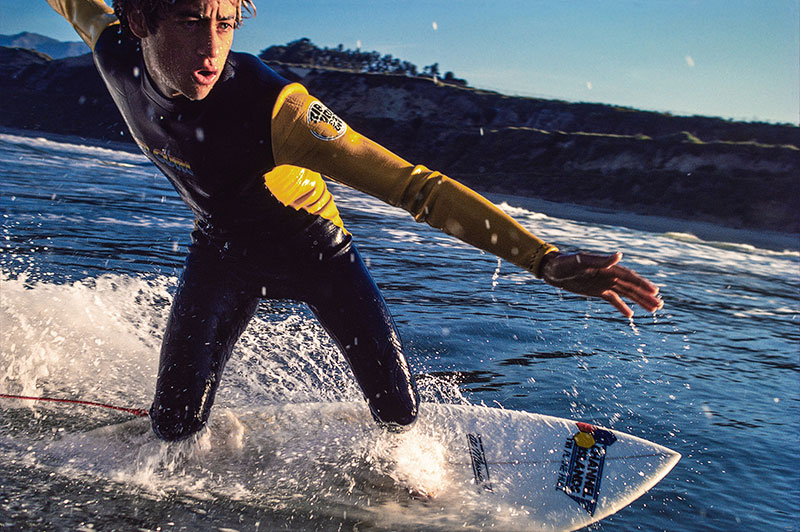 Any journey’s planned in the near future?

2020 was going to be a big travel year for my wife and I, before I started all my projects, but obviously Covid got in the way. I hope to be able to get to J-Bay if the tour gets back there. Also, would love to spend time shooting coastal Italy, France, Spain, Portugal, all the way up into Ireland, Scotland, and Norway. Iceland too! But if not, I could not be happier than to shoot along the California coast and no more happier than 805. 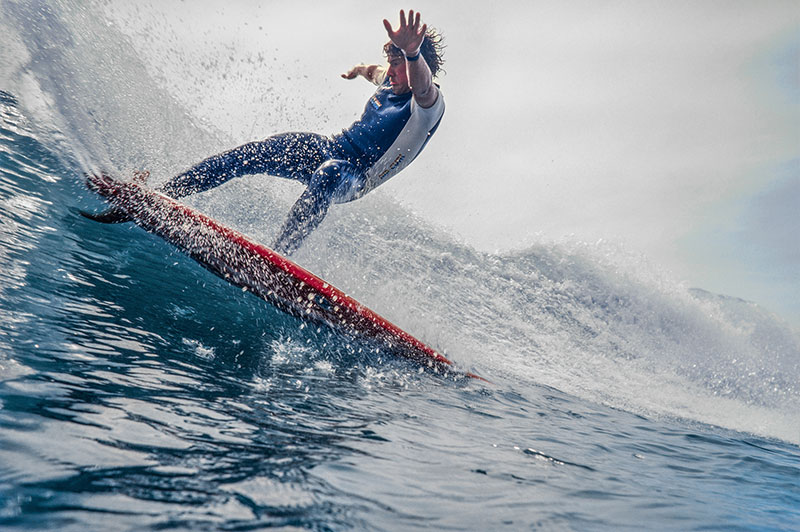 What would you tell the next generation of area youth that dream of following in your footsteps and becoming a surf photographer?

Shoot everything and shoot a lot. Be prolific. Look at what you shoot from a historical perspective, not just what will look cool posting that day. A photographer is a historian as much as anything. It can be hard to recognize at the time, but history, surfing history is happening all around you all the time. In the past, I shot a lot; and today, I only wish that I shot more! Everything that is cutting edge, modern, and even commonplace today, will be retro, vintage, and rare tomorrow; and you will have wished you had shot it while you had the chance. 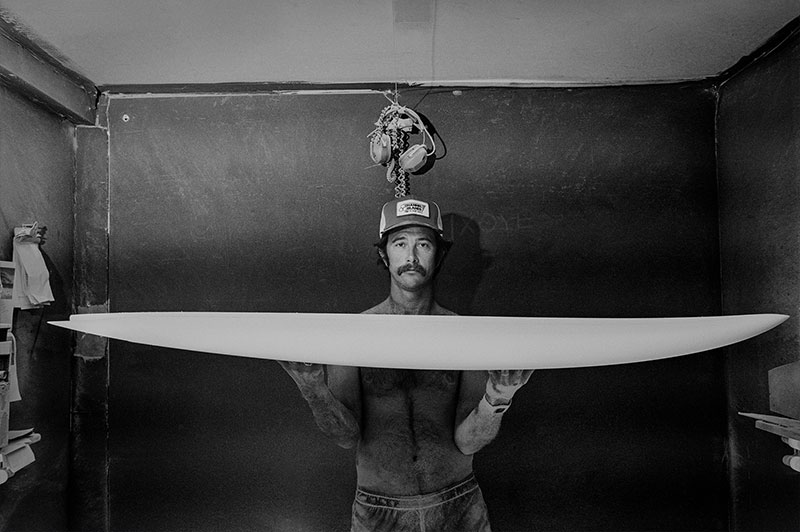 You documented the rise of professional surfing from the area in the 80’s with progression and style being pushed by Davey Smith and Tom Curren and have witnessed every generation since. What are the parallels that you see from generation to generation?

The wealth of talent in the 805 is every bit as exciting today as it has been every generation since the early eighties. The Santa Barbara area has been so lucky to have so many talented shapers and board makers. For me it started with Al Merrick and CI and Al’s influence and now Britt and guys like Mike Walters. Nothing but good comes out of surfers, when you have a wave like Rincon, and great board builders in close proximity to each other. 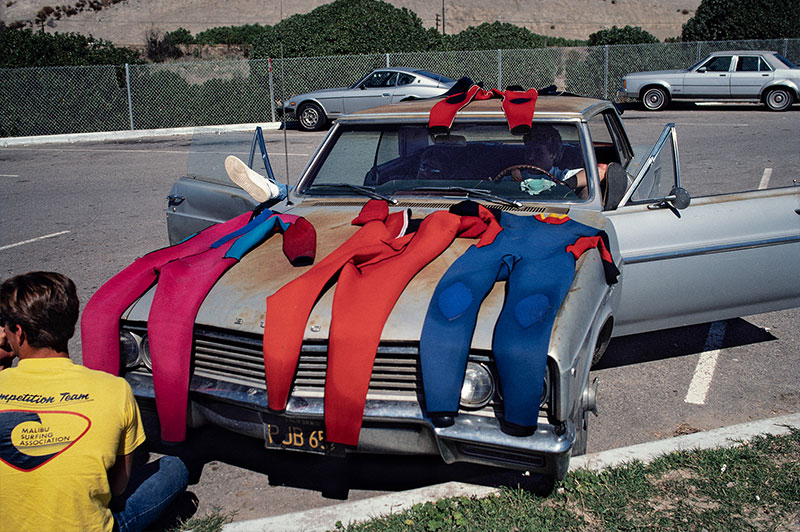 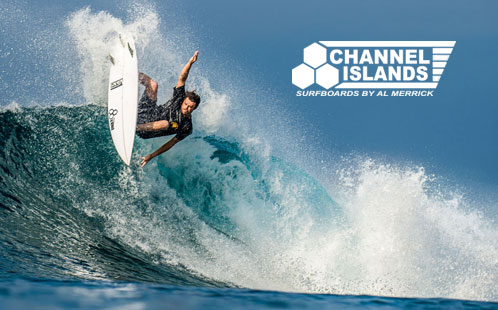 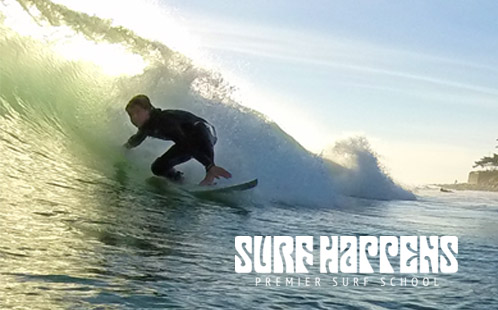 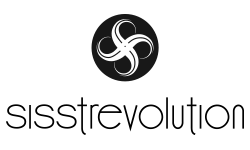 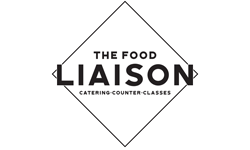 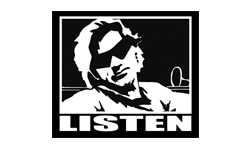 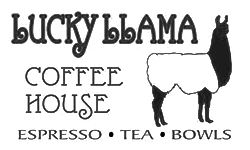 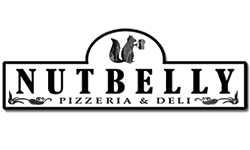 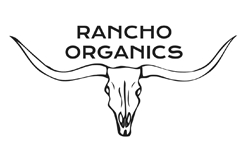